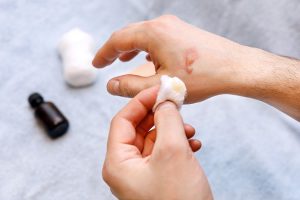 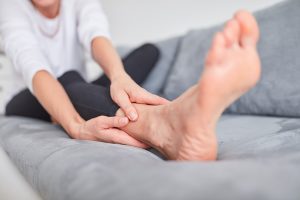 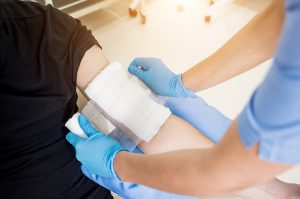 The innumerable intricacies associated with chronic wounds have made the development of new painless, noninvasive, biophysical therapeutic interventions as the focus of current biomedical research. Red and near-infrared light-induced photobiomodulation therapy appears to emerge as a promising drug-free approach for promoting wound healing, reduction in inflammation, pain and restoration of function owing to penetration power in conjunction with their ability to positively modulate the biochemical and molecular responses. This review will describe the physical properties of red and near-infrared light and their interaction with skin and highlight their efficacy of wound repair and regeneration. Near-infrared (800-830 nm) was found to be the most effective and widely studied wavelength range followed by red (630-680 nm) and 904 nm superpulsed light exhibiting beneficial photobiomodulatory effects on impaired dermal wound healing. 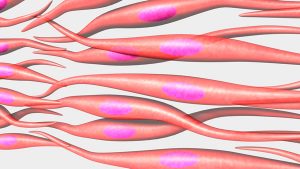 Objective: The purpose of this study was to review available literature about the effect of photobiomodulation (PBM) on mesenchymal stem cells (MSCs).

Background data: The effects of coherent and noncoherent light sources such as low-level lasers and light-emitting diodes (LEDs) on cells and tissues, known as PBM, form the basis of photomedicine. This treatment technique effects cell function, proliferation, and migration, and plays an important role in tissue regeneration. Stem cells have been found to be helpful elements in tissue regeneration, and the combination of stem cell therapy and laser therapy appears to positively affect treatment results.

Materials and methods: An electronic search in PubMed was conducted of publications from the previous 12 years. English language articles related to the subject were found using selected key words. The full texts of potentially suitable articles were assessed according to inclusion and exclusion criteria.

Results: After evaluation, 30 articles were deemed relevant according to the inclusion criteria. The energy density of the laser was 0.7–9 J/cm2. The power used for visible light was 30–110 mW and that used for infrared light was 50–800 mW. Nearly all studies showed that low-level laser therapy had a positive effect on cell proliferation. Similar outcomes were found for LED; however, some studies suggest that the laser alone is not effective, and should be used as an adjunct tool. Conclusions: PBM has positive effects on MSCs. This review concluded that doses of 0.7–4 J/cm2 and wavelengths of 600–700 nm are appropriate for light therapy. The results were dependent upon different parameters; therefore, optimization of parameters used in light therapy to obtain favorable results is required to provide more accurate comparison. 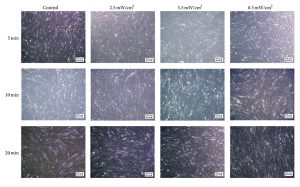 Light in the red to near-infrared (NIR) range (630–1000 nm) generated by low energy laser or light-emitting diodes (LEDs) was reported to have beneficial biological effects in a range of injury models [1, 2]. Such photobiomodulation has been observed to increase the mitochondrial metabolism [3–6], facilitate wound healing [7–9], and promote angiogenesis in the skin [7], bone [10], nerve [11], and skeletal muscle [12–15]. Red and NIR have beneficial effects on cells by “kick-starting” them into immediately creating more adenosine triphosphate (ATP) and increasing the DNA and RNA activity. This effect has been examined extensively since 1987. The positive effects were observed only in injured cells; no benefit was observed in healthy cells. Tissue repair and healing of injured skin are complex processes that involve a dynamic series of events including coagulation, inflammation, granulation tissue formation, wound contraction, and tissue remodeling [16]. The ideal wavelengths were reported to be between 600 and 900 nm with the best results obtained at specific ranges: 610–625, 660–690, 750–770, and 815–860 nm. NIR via LED is a well-accepted therapeutic tool in the treatment of infected, ischemic, and hypoxic wounds, as well as other soft tissue injuries in humans and animals [17, 18]. The mechanism of NIR-LED action is the upregulation of the cytochrome C oxidase activity and the production of ATP, as observed in primary cultures of rat visual cortical neurons inactivated functionally by tetrodotoxin, potassium cyanide (KCN), or sodium azide (N3Na) [19]. 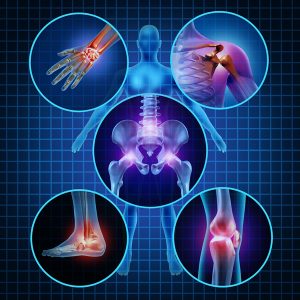 The use of low level laser therapy (LLLT) for musculoskeletal pain 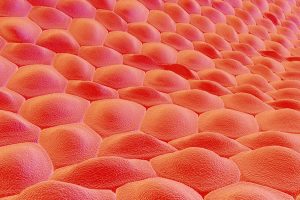 The already known benefits produced by the interaction of coherent light (laser) with biologic tissues determine its use as an adjuvant in the treatment of several complications associated with diabetes. Non-coherent light, such as that emitted by light emitting diodes (LEDs), becomes a promising alternative, because of its low cost and easy handling in these applications. Thirty-six rats were given surgical dorsum lesions. The lesions for the control group did not receive any supporting therapy. The other groups were irradiated only once, 30 min after the establishment of the lesion, with LED (640 nm with 40 nm full bandwidth at half maximum) or laser (660 nm). The histomorphological and histomorphometrical parameters were quantified. The coherent and non-coherent lights produced similar effects during a period of 168 h after the lesions had been made. For the group composed of diabetic animals, 72 h after creation of the lesion, it was observed that the therapy with LEDs had been more efficient than that with the laser in the reduction of the wounds’ diameters. 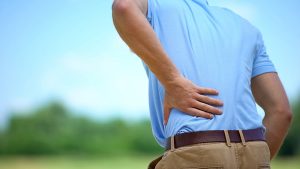 The objective of the present study was to assess the degree of pain relief obtained by applying infrared (IR) energy to the low back in patients with chronic, intractable low back pain.

Forty patients with chronic low back pain of over six years’ duration were recruited from patients attending the Rothbart Pain Management Clinic, North York, Ontario. They came from the patient lists of three physicians at the clinic, and were randomly assigned to IR therapy or placebo treatment. One patient dropped out of the placebo group; as a result, 21 patients received IR therapy and 18 recieved placebo therapy. The IR therapy was provided by two small, portable units in a sturdy waistband powered by small, rechargeable batteries made by MSCT Infrared Wraps Inc (Canada). These units met safety standards for Food and Drug Administration portability, and are registered with the Food and Drug Administration as a therapeutic device. The unit converted electricity to IR energy at 800 nm to 1200 nm wavelength. The treated group received IR therapy. The placebo group had identical units, but the power was not connected to the circuit-board within the IR pad. Patients attended seven weekly sessions. One baseline and six weekly sets of values were recorded. The principle measure of outcome was pain rated on the numerical rating scale (NRS). The pain was assessed overall, then rotating and bending in different directions.

The IR therapy unit used was demonstrated to be effective in reducing chronic low back pain, and no adverse effects were observed. 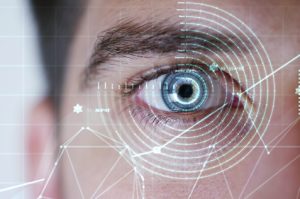 Abstract : Photobiomodulation by light in the red to near infrared range (630-1000 nm) using low energy lasers or light-emitting diode (LED) arrays has been shown to accelerate wound healing, improve recovery from ischemic injury and attenuate degeneration in the injured optic nerve. At the cellular level, photoirradiation at low fluences can generate significant biological effects including cellular proliferation and the release of growth factors from cells. Mitochondrial cytochromes have been postulated as photoacceptors for red to near-infrared (NIR) light energy and reactive oxygen species or mitochondrial redox changes have been advanced as potential mediators of the biological effects of this light.

We use cookies to ensure that we give you the best experience on our website. If you continue to use this site we will assume that you are happy with it.
OKPrivacy Policy
Manage consent